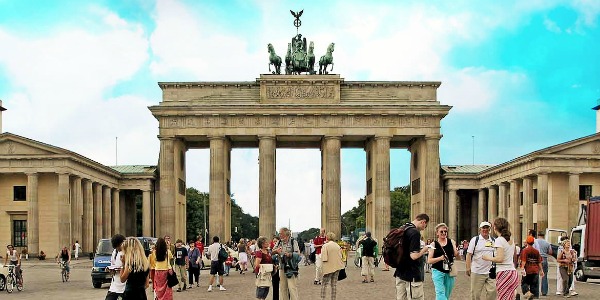 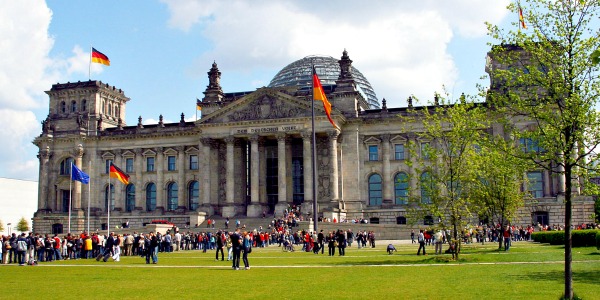 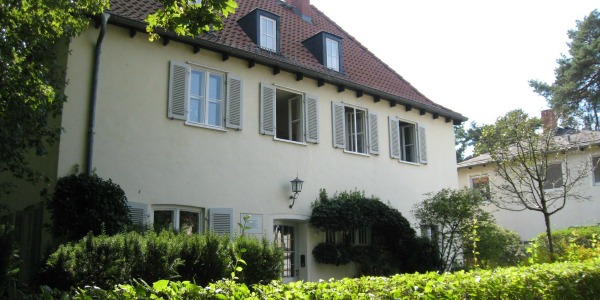 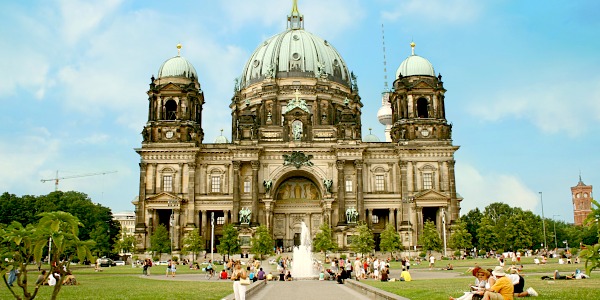 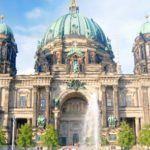 Berlin Cathedral is the largest church of the city and serves as a vital center for the Protestant Church in Germany.