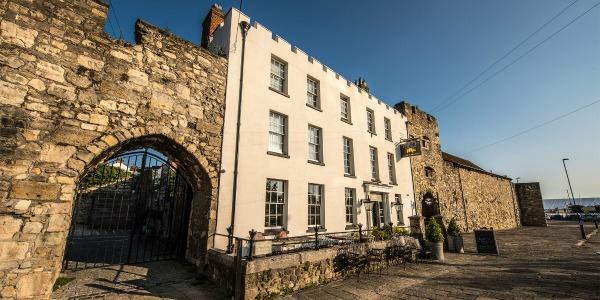 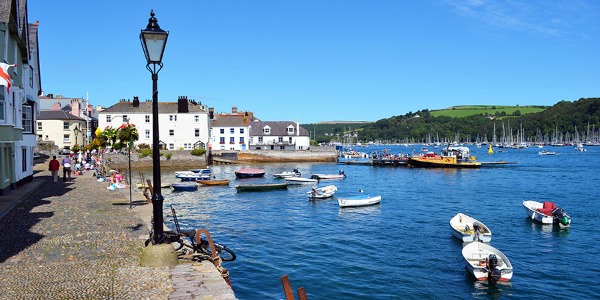 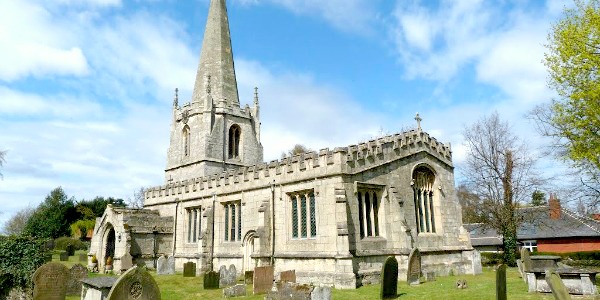 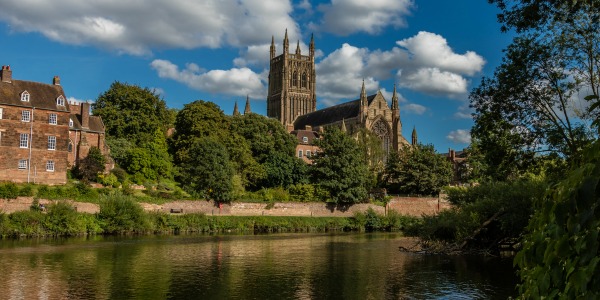 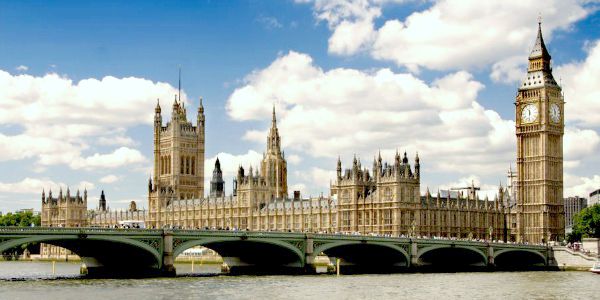 Thank you for your interest in the Mayflower Explorer Tour. We would be delighted to talk to you about a custom-tour for your group.

Map of the tour 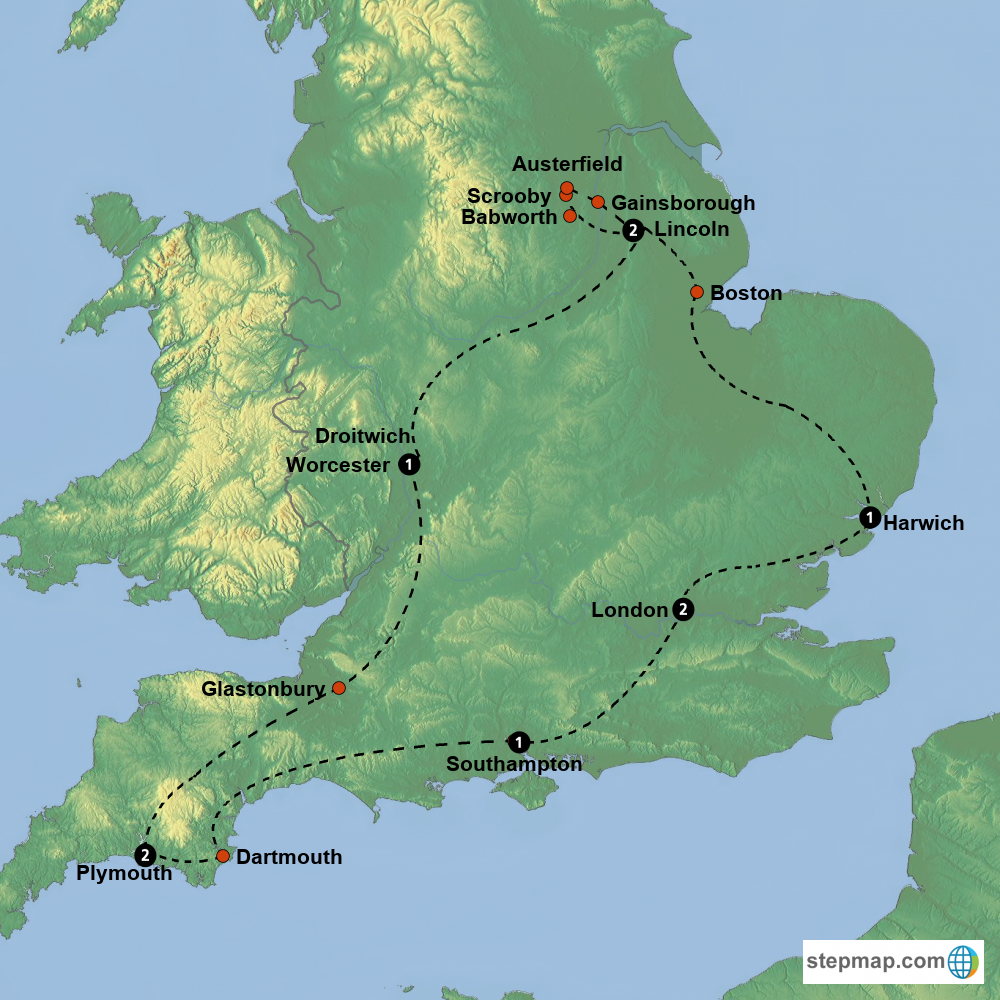