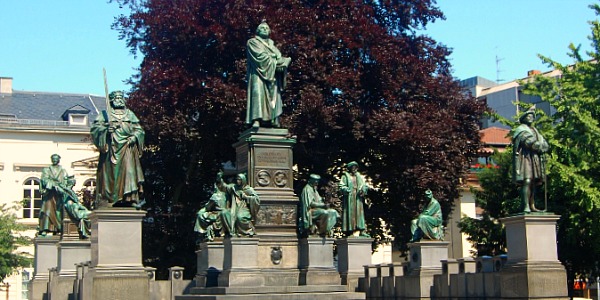 The Reformation Monument in Worms 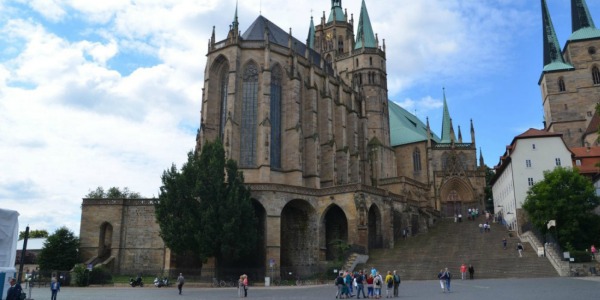 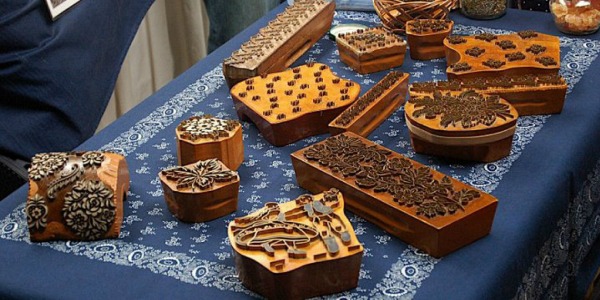 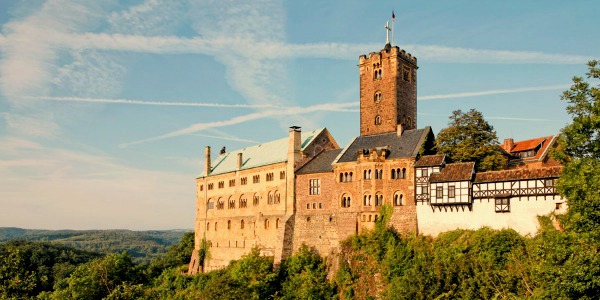 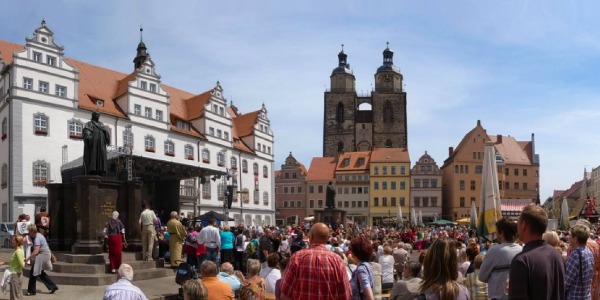 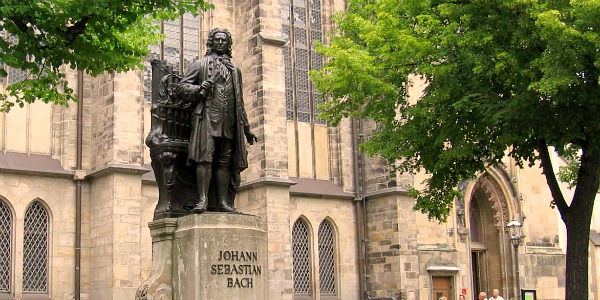 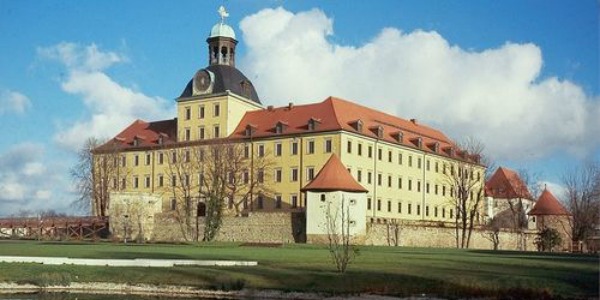 Headquarters of the
Luther Family Association in Zeitz 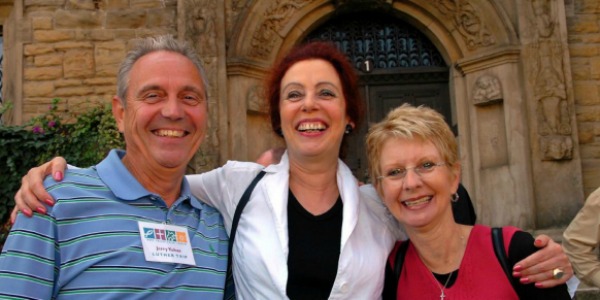 Welcome to the tour!

We look forward to welcoming you on the Luther Anniversary Tour. Click on the image to download a copy of the brochure. 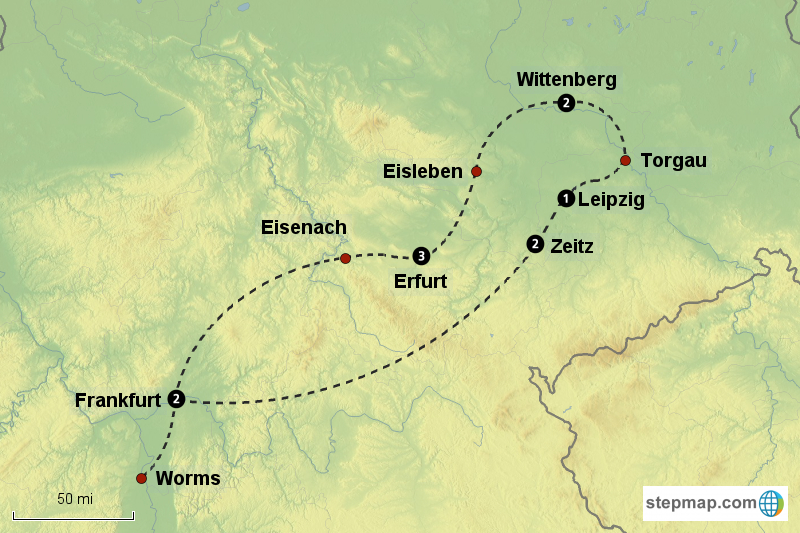