Highlights of the Swiss Reformation 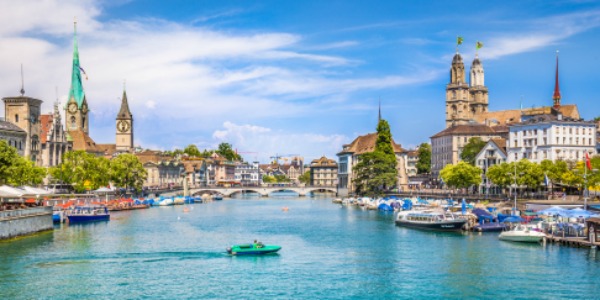 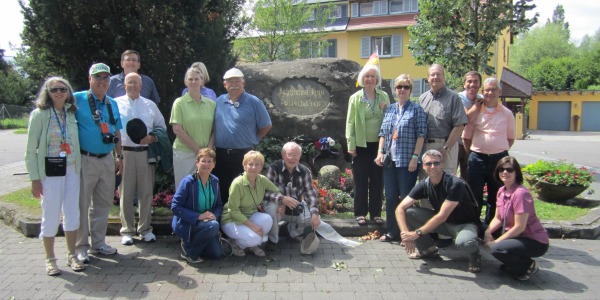 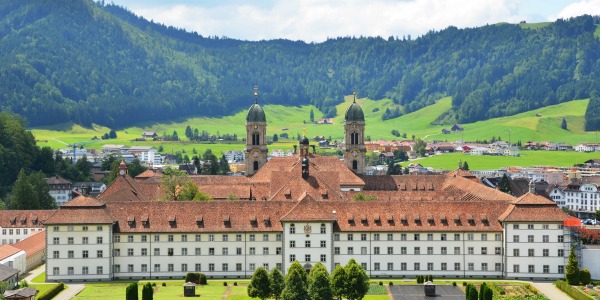 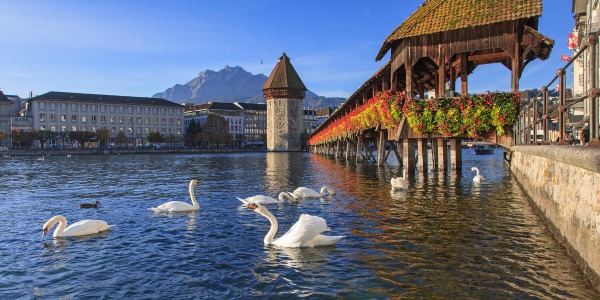 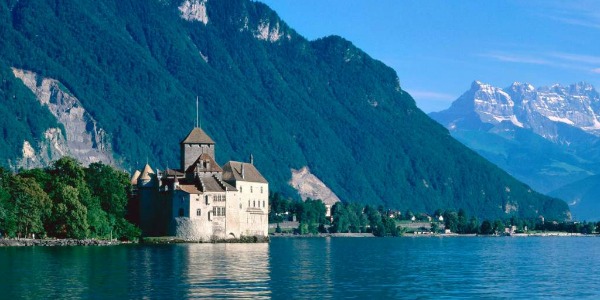 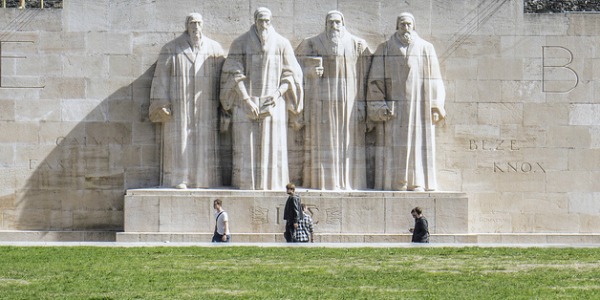