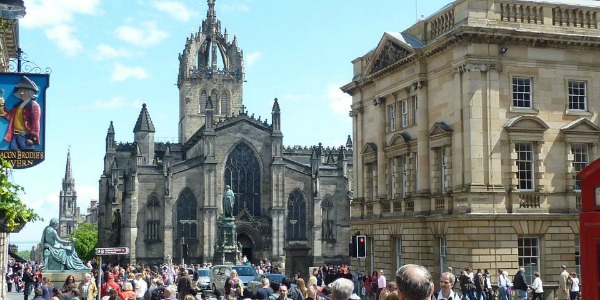 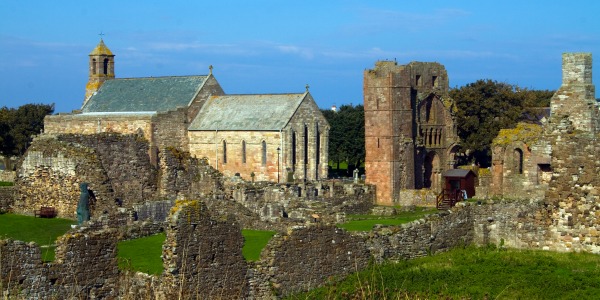 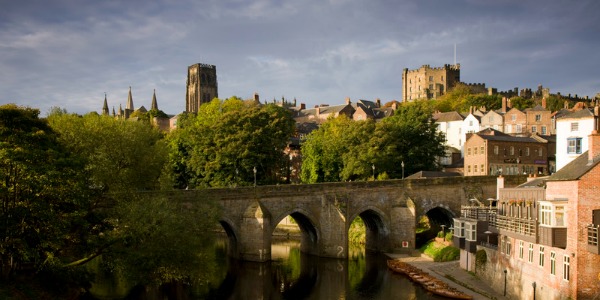 The Cathedral city of Durham 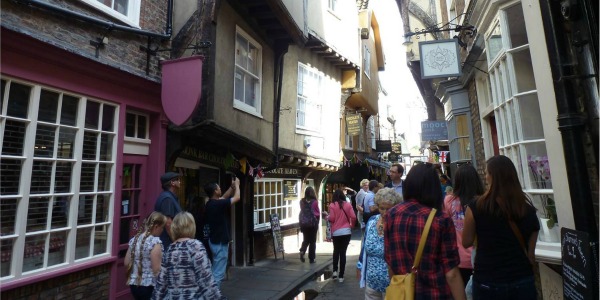 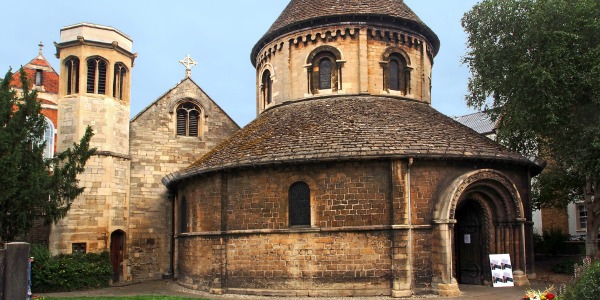 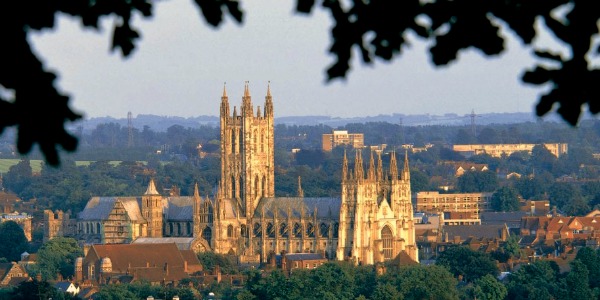 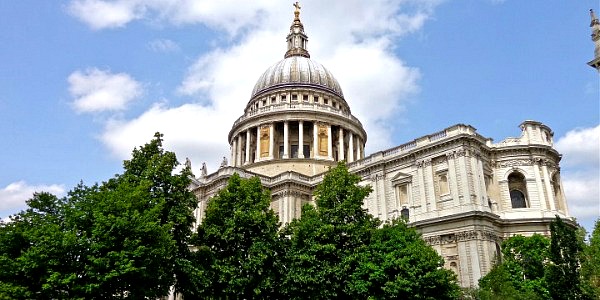